New treatments for psychosis in Alzheimer’s disease – pimavanserin and the FDA, redux

By David Sultzer, MD and Joshua Grill, PhDJune 23, 2022Carousel Slider, Commentary, In the News
No Comments

An FDA Advisory Committee met on June 17 to provide input to the Agency regarding the effectiveness of pimavanserin for the treatment of psychosis in Alzheimer’s disease.  The Committee voted 9 to 3, with the majority finding insufficient evidence of effectiveness in this population. 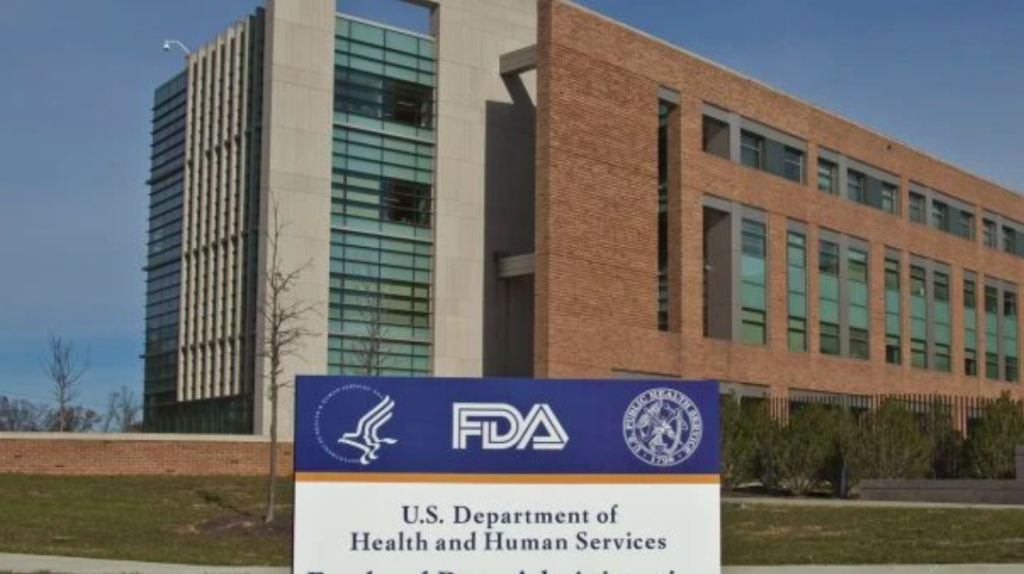 This input comes on the heels of an FDA review last year that declined to approve pimavanserin for psychosis in a broad group of dementia syndromes, including Alzheimer’s disease, vascular dementia, Lewy body and Parkinson’s disease dementia, and frontotemporal dementias.  At that time, the Agency felt that the response to treatment differed across the dementia subgroups and thus did not support the broad indication for “psychosis in dementia”.

The pharmaceutical company developing pimavanserin, Acadia, subsequently submitted a revised request for approval for psychosis in Alzheimer’s disease, specifically, which was the subject of last week’s Advisory Committee review.

The evidence that was presented showed that six weeks treatment with pimavanserin was statistically better than placebo treatment among nursing home residents with Alzheimer’s disease and delusions or hallucinations, although the magnitude of benefit was small and there were some concerns regarding the design and conduct of the study.  A more recent study evaluated whether pimavanserin could help prevent recurrence of psychosis among those with dementia who had successfully responded to initial treatment with this drug.  The results showed that pimavanserin treatment substantially reduced psychosis relapse over a six-month period in the overall group with dementia.  However, the impact in the Alzheimer’s group specifically was less robust and not statistically significant, although the study was not designed to assess the Alzheimer’s group independently.  Thus, there is some uncertainty and even the Advisory Committee experts did not reach consensus on the question, “Is the drug effective for psychosis in Alzheimer’s disease.”

So, what happens now?  FDA will further review the evidence, with non-binding consideration of the Advisory Committee’s vote and comments and will come to a decision over the next couple months.  The outcome is uncertain.

However, in a broader context there are some positive things happening.  Medications such as pimavanserin affect brain receptors differently from historical treatments such as antipsychotic drugs and may provide greater benefit without the challenging side effects of antipsychotics.  If FDA declines to approve pimavanserin for this indication, there is the option for a subsequent confirmatory study to better understand specific benefits of this drug, which is already approved to treat psychosis in Parkinson’s disease.  Late-stage trials of several other medications with alternative brain mechanisms will be wrapping up very soon and may reveal beneficial effects for psychosis in Alzheimer’s disease.  Medications that better target critical neural mechanisms involved in the expression of delusional thoughts and hallucinations in Alzheimer’s will be the way of the future.

Finally, it’s clear that healthcare providers, regulators, and society in general are increasingly mindful of the enormous impact of symptoms such as delusional thoughts, auditory hallucinations, and visual hallucinations in Alzheimer’s disease and other dementia syndromes.  These symptoms contribute to caregiver burden and burnout, institutionalization, and runaway costs to families and the healthcare system.  Such awareness will continue to drive efforts for better treatments for these disabling aspects of disease.