By ChelseaOctober 23, 2019Commentary, In the News
No Comments

Yesterday morning, Biogen announced the company’s intention to file with the FDA for approval of Aducanumab, a monoclonal antibody that until recently had been in development as a potential disease-modifying therapy for Alzheimer’s disease. The news came as a shock to us, since two large Phase 3 clinical trials of Aducanumab had been halted for futility earlier in 2019. “Futility” is defined as an early indication that a trial is not likely to demonstrate a drug benefit. As a site for one of those trials, we – along with the research participants and the entire field – were extremely disappointed when these trials were stopped.

While we were eager to learn more about the halted trials, no one expected the most recent turn of events. It turns out that the earlier judgement—which was based on a relatively large number of participants but not all of the trials’ data—may have been incorrect. In fact, one of the trials is now being reported as demonstrating a benefit of Aducanumab and the other is indicated to have promising trends among patients exposed to the highest dose of the drug for longer periods.

As before, we are eager to learn more to assess what to make of this. But what we have heard so far does give hope that Aducanumab and other therapies targeting amyloid plaques may be effective treatments for people with early Alzheimer’s disease. If the highest dose of Aducanumab turns out to be able to reduce amyloid and slow the cognitive and functional decline associated with disease, this will be a game changer. The ramifications will be large, not just for Biogen, but for the entire field. 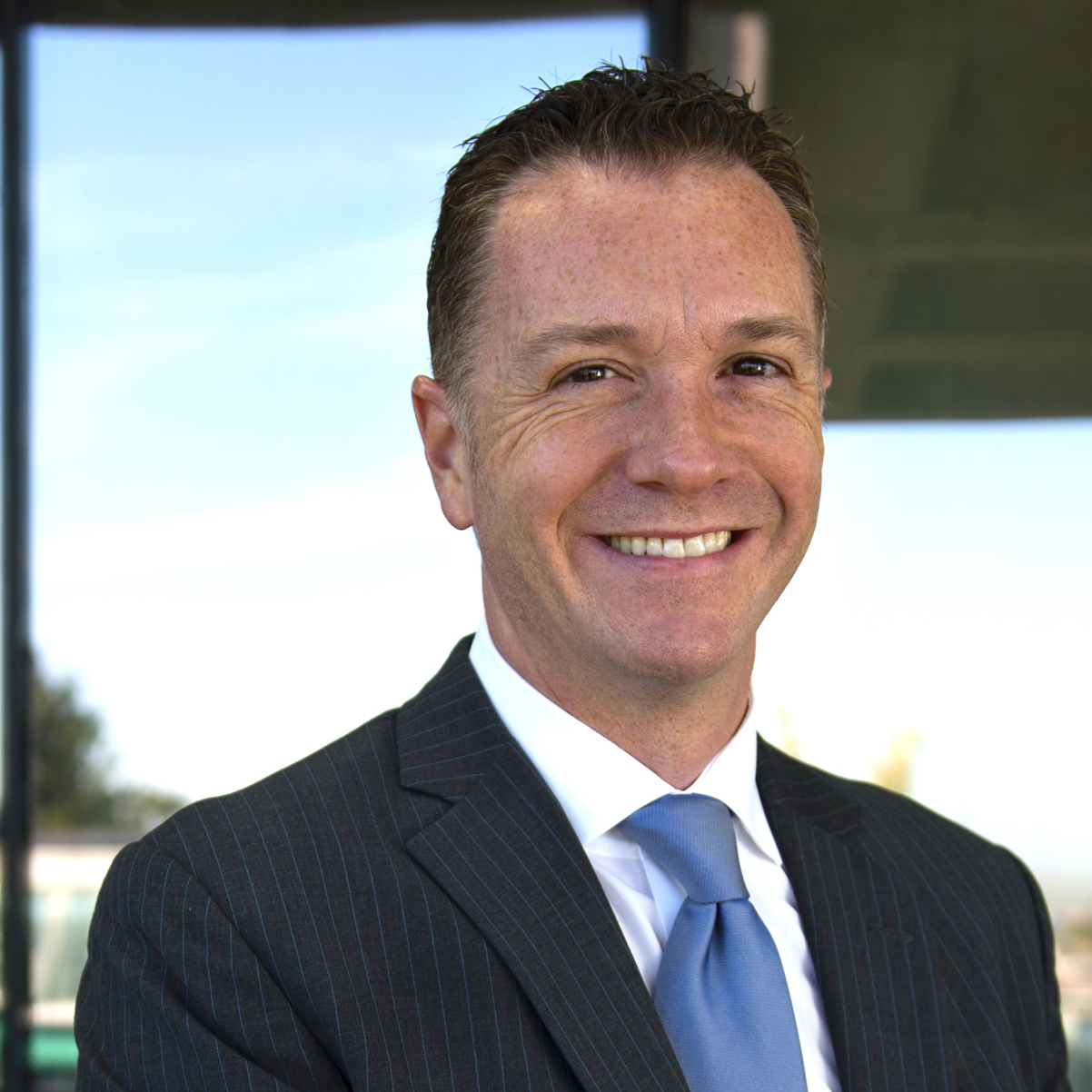 Dr. Grill is an Associate Professor of Psychiatry & Human Behavior and Neurobiology & Behavior at the University of California, Irvine. He is the Director of UCI MIND and Associate Director of the UCI Alzheimer’s Disease Research Center (ADRC). He also directs the Outreach, Recruitment, and Engagement Core for the ADRC and is leads the Accrual and Retention Consult Service for the UCI Institute for Clinical and Translational Science. His research is currently focused on clinical trials across the spectrum of Alzheimer’s disease. He has published a number of important findings on trial design, recruitment and retention, and research ethics.