By KirstenMay 19, 2022Commentary, In the News
No Comments 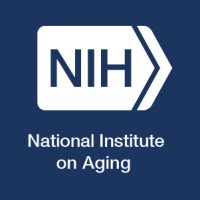 Dr. Richard Hodes, the Director of the National Institute on Aging, published a blog about the significant progress that has been made towards advancing Alzheimer’s disease (AD) research in the past decade.  He cites several important accomplishments and specifically acknowledges the new mouse model that was developed at UC Irvine as part of MODEL-AD.  Led by Drs. LaFerla, Tenner, Green, Mortazavi, Baglietto-Vargas, and MacGregor, the team created the first animal model that closely resembles the human form of sporadic AD.