The need for more diversity in Alzheimer’s research 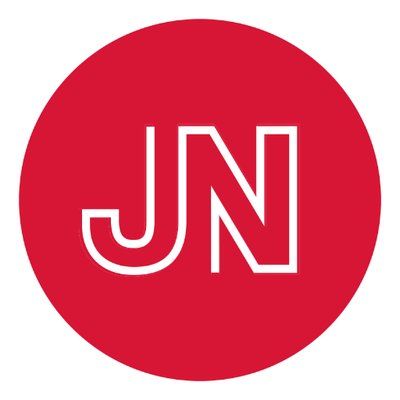 Perhaps the most consistent finding so far is that people who self-report as Black may have lower levels of phosphorylated tau in the cerebrospinal fluid and now (in the paper from colleagues at Emory University) in the plasma. As noted by the authors, this could be particularly problematic in the setting of clinical trials where these markers are used to decide eligibility. It is already a challenge to try to ensure trials of promising therapies are inclusive of representative samples, and the notion that people from underrepresented racial and ethnic groups could be disproportionately, let alone potentially unnecessarily, excluded is problematic on many levels.

The second paper analyzed data from the IDEAS Study, a very large clinical practice-based study of amyloid PET imaging in people with Mild Cognitive Impairment and mild dementia sponsored by the Centers for Medicare and Medicaid Services and the Alzheimer’s Association. The authors found that among patients with clear cognitive problems (causing them to seek a diagnosis), Asian, Black, and Hispanic patients had a significantly lower probability of having a positive amyloid scan, compared with White patients. It is not yet clear if this result could be due to differential rates of AD as a cause of cognitive impairment in these patients (compared to other causes like vascular contributions), whether the use of these biomarkers may need adjustment in different patient groups (e.g., lowering the threshold for what is a “positive” scan), or whether some other explanation such as a unique sample bias resulted in the observation.

Taken together, while these new studies represent among the largest numbers of diverse participants for whom biomarker information is available for study, the numbers are still relatively small (a few hundred in each study, compared to >15,000 White people in IDEAS, for example). Whether minoritized groups who decide to participate in these studies are different from those who do not is also unclear. Understanding differential participation will require an exploration into the potential role of socioeconomic conditions, sociocultural differences and racial and ethnic discrimination. What these studies illustrate for us is the tremendous need for increasing diversity and improving representation in all studies to achieve health equity across all populations.

UCI MIND is committed to improving diversity in research. Our education and outreach in Orange County are extensive, highlighted by efforts in the Asian American and Hispanic/Latino communities. If you are interested in learning more about or supporting these efforts, please contact Dr. Christian Salazar (csalaza4@hs.uci.edu) or Dr. Hye-Won Shin (hyewons@ad.uci.edu).