By Joshua Grill, PhDNovember 14, 2022Commentary, In the News
No Comments

On November 14, Roche announced negative topline results for their GRADUATE program testing gantenerumab, a monoclonal antibody against the beta amyloid protein that accumulates in the brain of people with Alzheimer’s disease. 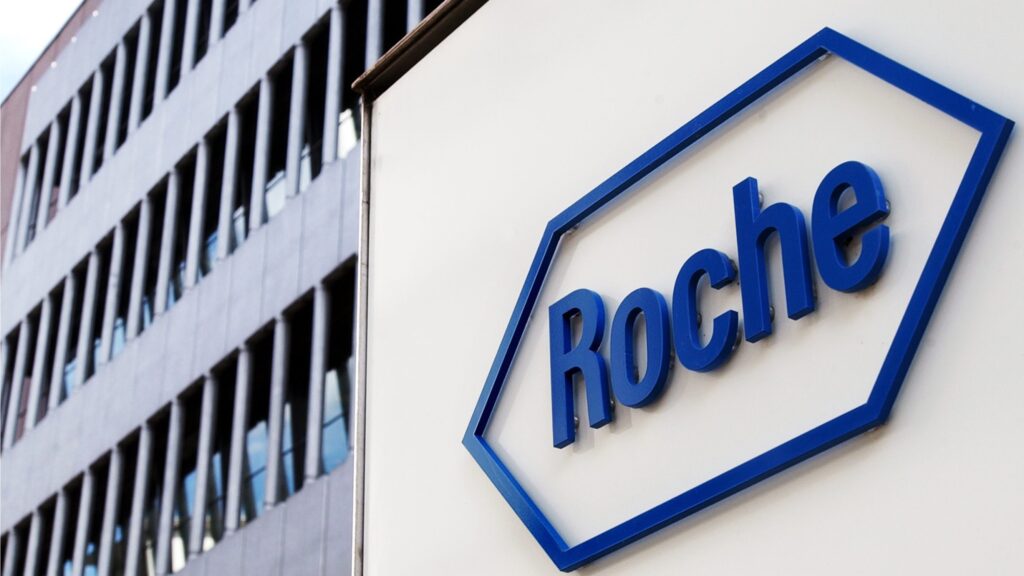 The program included two phase 3 trials (GRADUATE 1 and GRADUATE 2). As with other recent trials, the studies included patients with “early Alzheimer’s disease,” including people with Mild Cognitive Impairment and mild dementia. The trials were large and lengthy, with 1965 participants (across the two studies) who were followed for 27 months.

According to the press release, participants randomized to gantenerumab demonstrated an 8% and 6% slowing in disease progression compared to placebo in the two trials, neither of which was statistically significant. The news is disappointing, particularly since gantenerumab was administered in the trials via subcutaneous injection, rather than the intravenous infusions required for most monoclonal antibodies. This mode of administration, were it effective, has the potential to make use easier and access greater.

Gantenerumab may differ from other monoclonal antibodies in other ways. Compared to the rapid lowering of brain amyloid seen for some other agents, gantenerumab seems to lower brain amyloid less quickly and robustly. In fact, the press release from Roche suggests that the amyloid lowering observed in the GRADUATE program was less than expected. Whether this explains the overall lack of efficacy will be important to learn. Researchers will have the chance to learn more about these data at the upcoming Clinical Trials in Alzheimer’s Disease conference in San Francisco Nov 29-Dec 2.